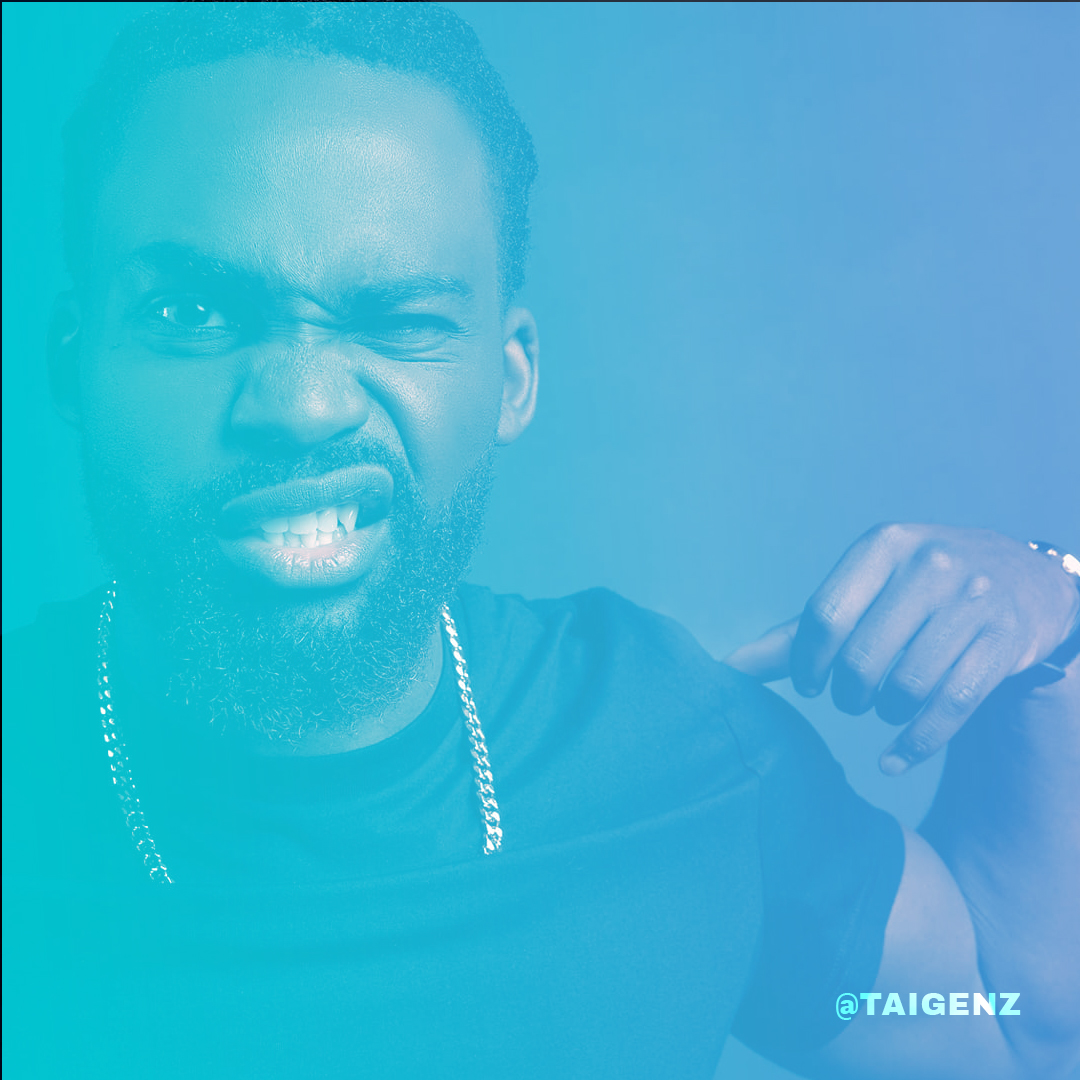 With a new single out, Taigenz, a self-described “North American city boy with a unique African sound”, has utilized the third wave of the COVID-19 pandemic to release new music and solidify his brand on social media while the world is at a halt. We caught up with the musician via email to talk about finding joy, inspiration, and the importance of having a sense of self while navigating social media as a musician (especially in quarantine). 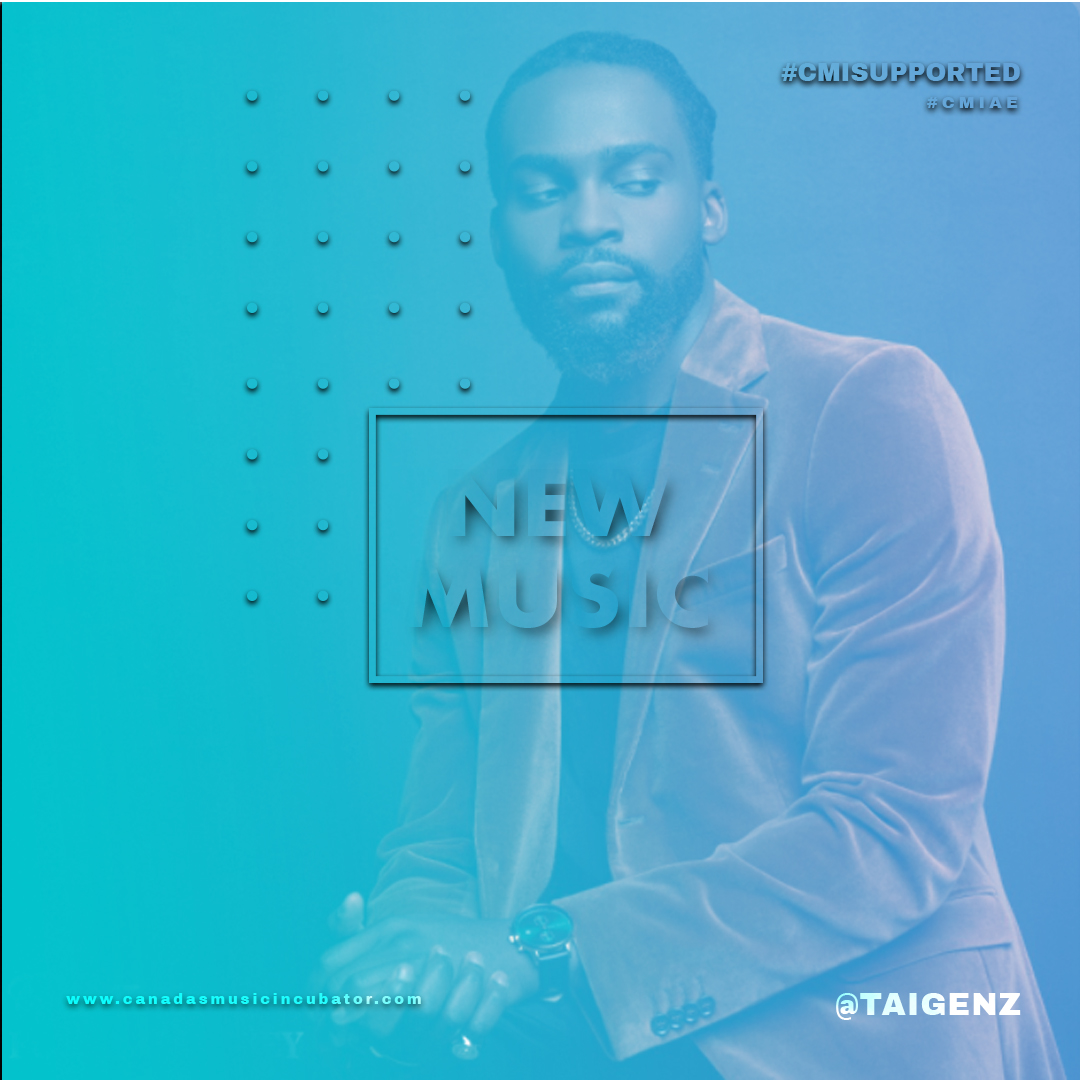 Q: How does it feel to release music during the third wave of the pandemic, how are you connecting with your audience?

A: It feels much better than 1st or 2nd wave. I’ve been connecting with my audience by being more diverse with my online content and developing new ways of relatability outside but still close to music. I didn’t really know where to go after my last project in 2019 (Life Ain’t Free). Add the fact that you can’t perform and everybody is fighting for everyone’s attention online, there was a feeling of “who’s really checking for me?”

Q: What has changed for you as an artist during this past year-and-a-half and how is that reflected in this new single?

A: The confidence and self-assurance has been a positive change for me. Not saying I wasn’t confident before, but now it’s gotten at an even higher level thanks to all the new stuff I learned and people I’ve connected with online. And this confidence will be surely be reflected in my new single “Foolish Money”. I want people to hear me and be like “Yeah…that boy ready”.

Q: What brings you joy and how do you incorporate that into your music and brand?

A: What brings me joy is the part where inspiration hits me and I get on a creative wave that feels like a high. I don’t have to rush to write or record anything, I just let the idea, the concept, the weird rhymes, unfinished hooks, and simple melodies marinate in my head until I finally see what I need to see mentally and then go “iight, time to put it in writing”. And it’s also fun to think in a different language, cause that opens up a whole new box of punchlines, wordplay, rhyme schemes, etc. That’s what is mostly incorporated in my music and brand. My rhymes, like my content, can switch at any given time from English, to French, to Spanish, and even to pidgin (A West-African dialect).

Q: Why did you start your IG Lives? Where did the idea to produce constant content come from?

A: The IG Lives started because of one man: François Legault or as I call him, Tonton Lego. Being in Quebec, a curfew was announced by the Premier back in January (which we still under, smh). As soon as I caught wind of that, I thought it would be a perfect opportunity to connect with my followers, especially the local ones since I know they would all be home by 8 PM. It was also something to look forward to on a daily basis. Prior to this, I would only go on IG live once every couple of months, so it was a big change in my habits. Now here I am, doing lives almost daily.

Q: What was the concept and inspiration behind your IG show “That Nobodyz watchin”

A: Treating my life like a show was how I decided I would go about it. Since I had no clue what to expect in terms of viewers, I remember thinking “what if nobody’s watchin?….well eff it, nobody’s watchin’ *lightbulb moment*” This way, I kind of have to not care too much about the numbers of viewers because…nobody’s watchin’ at the end of the day haha. And since nobody’s watchin’, I can simply have a light-hearted take on the various topics that I touch upon. And if they are watchin’, well PULL UP AND HAVE A SEAT!

Q: What inspires you to make social media a part of your brand every day and has that amplified your career?

A: I want to be a better artist, creative, and entrepreneur. This was the main inspiration that pushed me to start being a bit more intentional with my posts, pay attention to the aesthetics of my profiles, and create diverse content with a purpose–especially on Instagram where I could reveal more personality. I want my music to reign supreme, but also recognized I had to adjust and try new things in order to grab people’s attention. For example, using Tiktok and Reels more frequently has gotten people on my page and kept them there which then allowed them to see what my main activity was and then makes it easier for them to want to share what I do. This also has translated in merch sales in certain instances. So I can say I made the right tweaks, and I’m still tweaking.

Q: What can we expect from you going forward and is there anything you’d like for your audience to take away from?

A: More music and more consistency this year. The only thing I want my audience to take away from me is that I am going for the WORLD and they are welcome to join me.

Head to our #CMIsupported playlist to check out “Foolish Money” 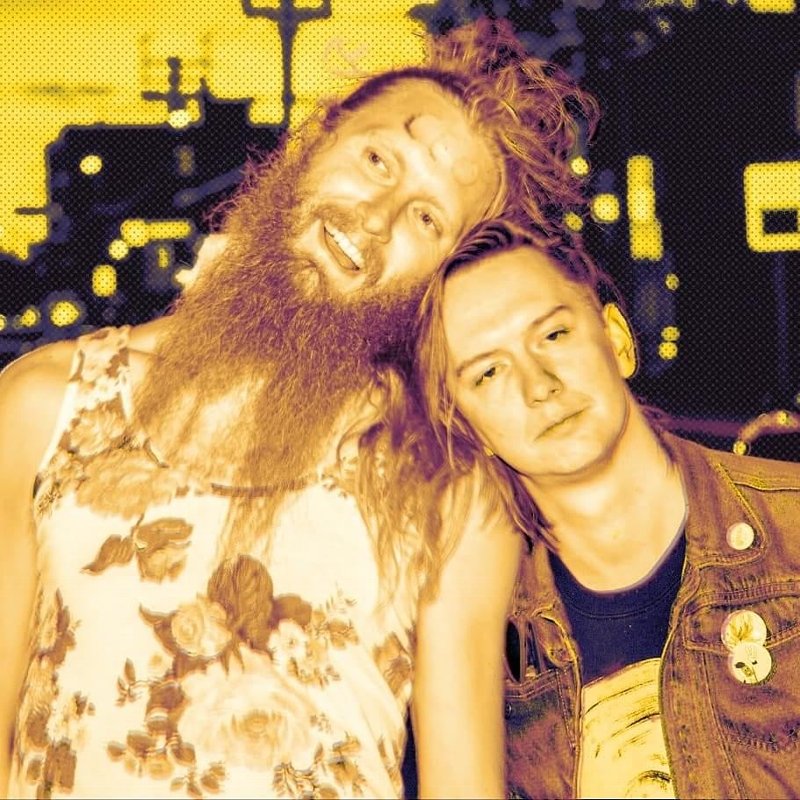 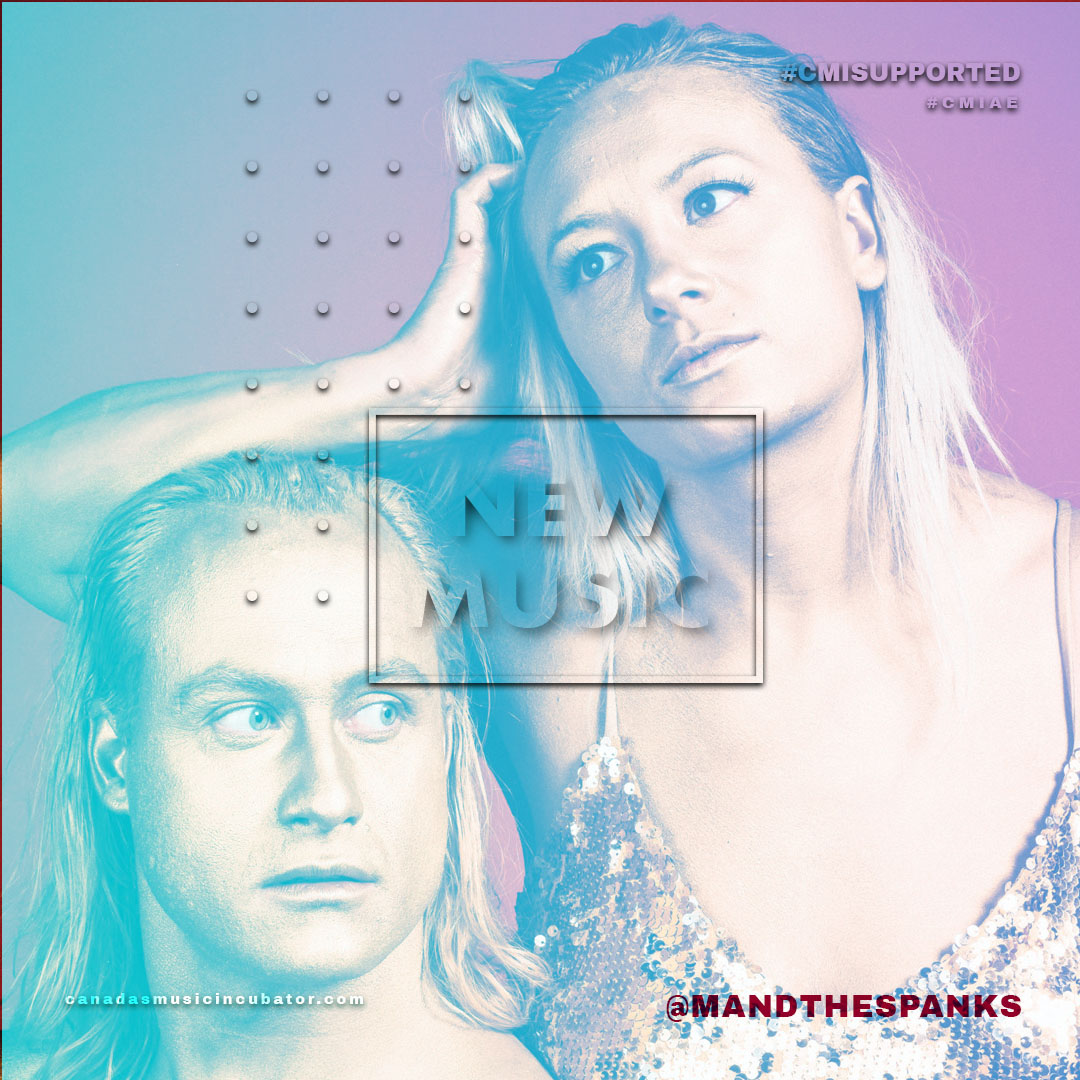 Interview with Miesha and the Spanks 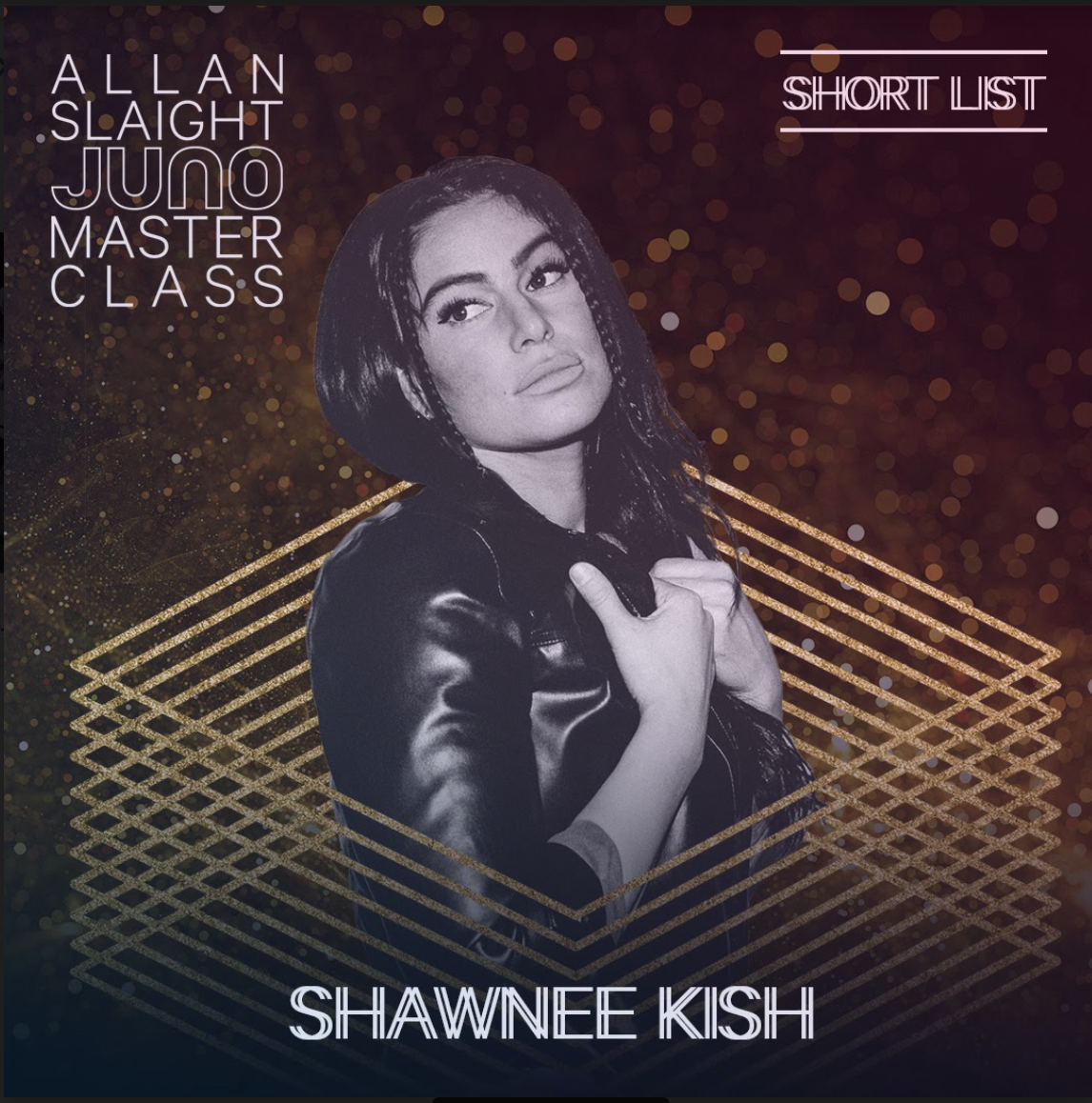