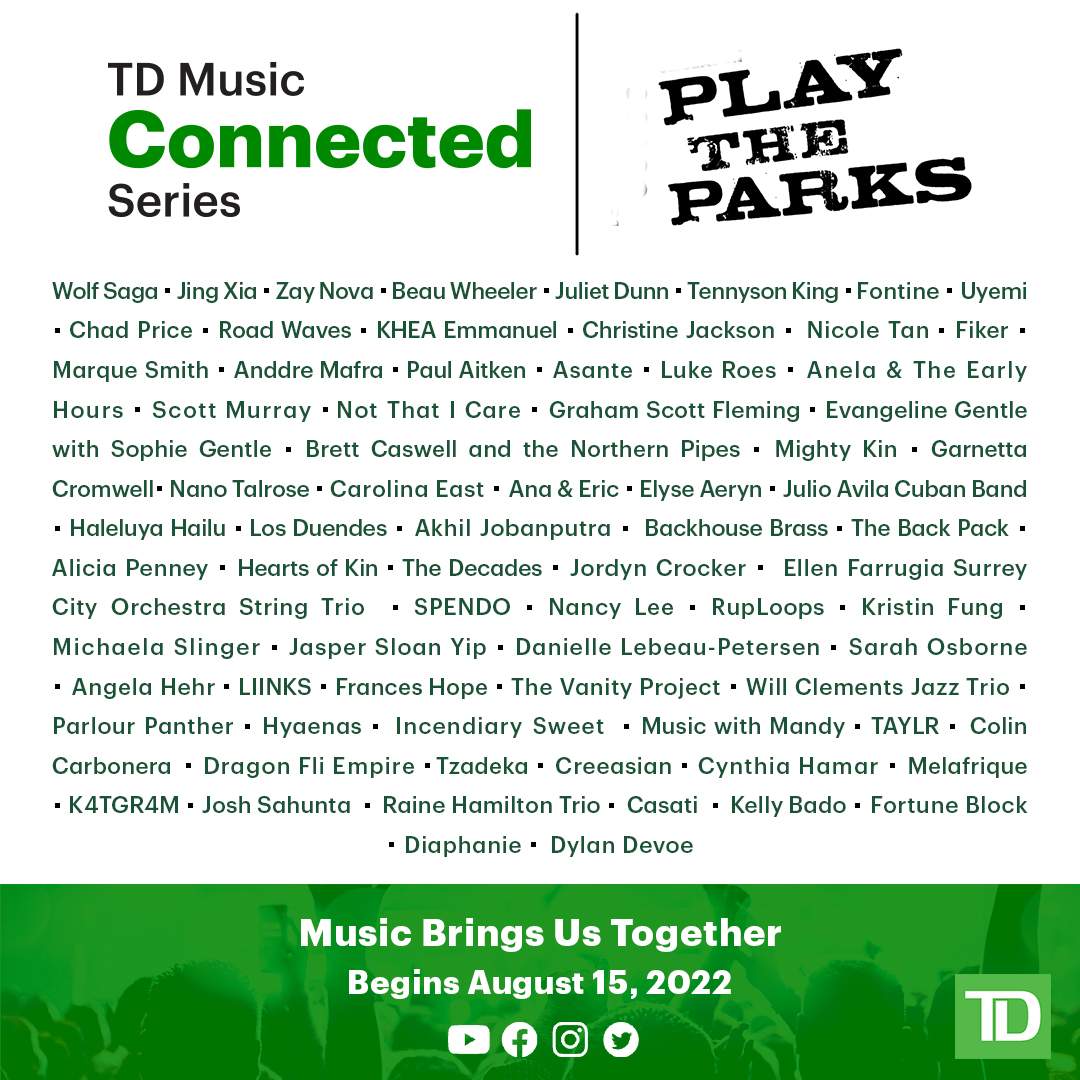 Play The Parks, an annual music program and concert series showcasing local artists in Toronto’s Downtown Yonge community for the past 10 years, is expanding into 13 Canadian cities. Presented by the TD Music Connected Series and curated by Canada’s Music Incubator (CMI), the free, musically and culturally diverse concert series will spotlight over 100 diverse artists from Black, Indigenous, Chinese, South Asian and 2SLGBTQ+ communities, connecting Canadians throughout the rest of the summer.

“Curating live sponsored performance opportunities for emerging artists is an extension of CMI’s professional development mandate to help them develop sustainable businesses. The TD Music Connected Series’ national expansion of Play The Parks not only helps to accomplish this, but also works to bring many communities together while showcasing cultural and musical diversity,” Jesse Mitchell, Director, CMI Live, said.

In addition to Play The Parks in Toronto, concerts will take place in the following 13 cities this year: Victoria, BC; Vancouver, BC; Surrey, BC; New Westminster, BC; Edmonton, AB; Calgary, AB; Winnipeg, MB; London, ON; Brantford, ON; Niagara-on-the-Lake, ON; Barrie, ON; Sydney, NS; and St. John’s, NL.

A cluster of performances will be produced in each of the mentioned cities, spanning dozens of parks, from August 15 to September 30, 2022.

“At TD, we believe music plays an important role in fostering a sense of belonging and helping to unite diverse communities,” Michael Armstrong, VP, Canadian Brand and Corporate Sponsorships at TD Bank Group (TD), said. “Play The Parks is an opportunity to help bring Canadians together to experience art, culture and nature, while helping to celebrate the summer and sustain a sense of pride and connection.”

Since 2012, Play The Parks has been a great success in Toronto, receiving positive feedback from both the artists and audiences involved. In September 2020, a virtual Play The Parks pilot took place in Calgary in collaboration with CMI, the TD Music Connected Series, Calgary Parks and the National Music Centre (NMC). The 2020 program included a series of pre-recorded 30-minute performances from local artists in six parks in Calgary, helping to connect communities and fans in a virtual environment. This year marks the first time that artists and fans will be gathering in person to experience Play The Parks in Calgary, and in the other mentioned Canadian cities.

For the complete line-up of cities, parks and artists for the 2022 Play The Parks live program, visit: https://www.tdmusicconnectedseries.com. 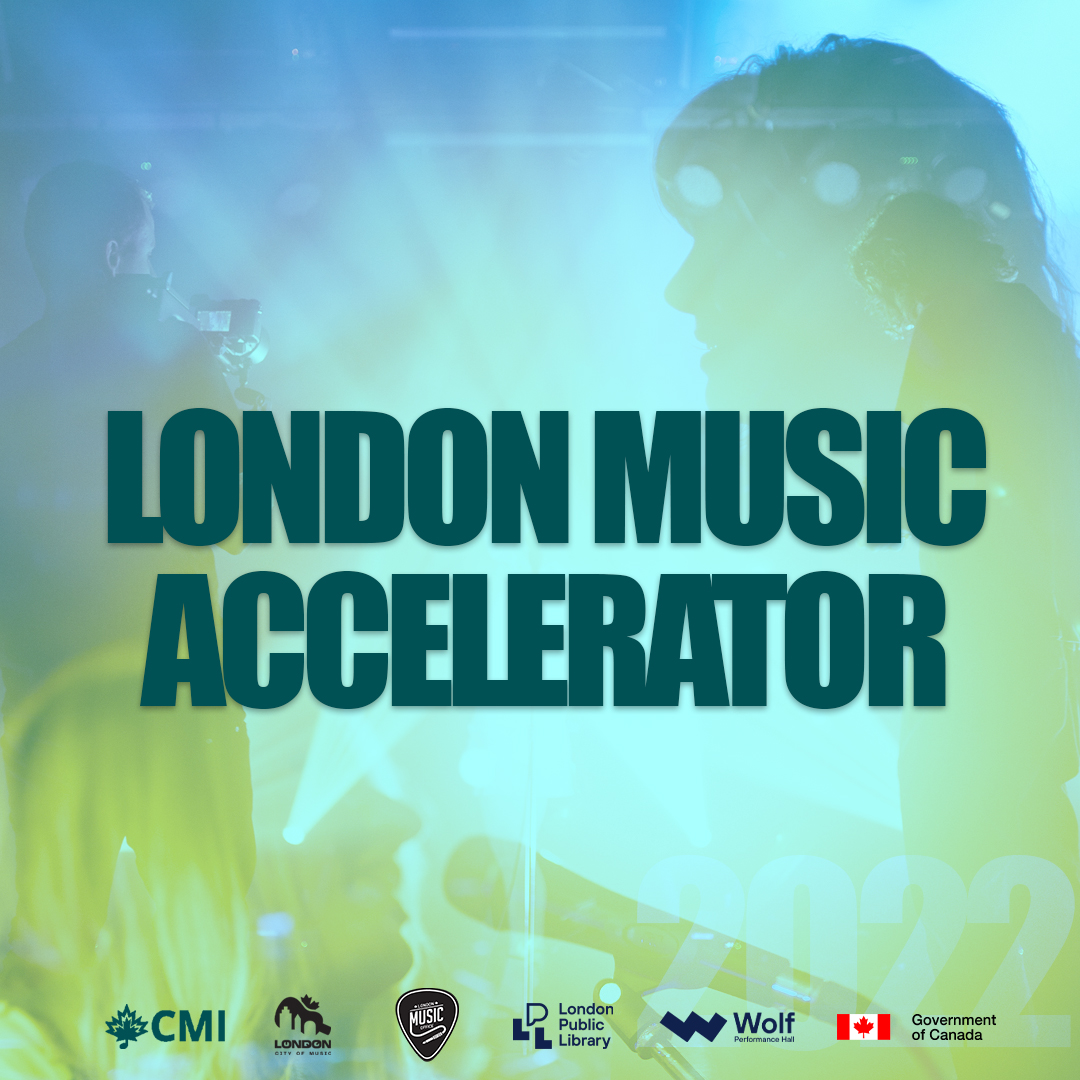 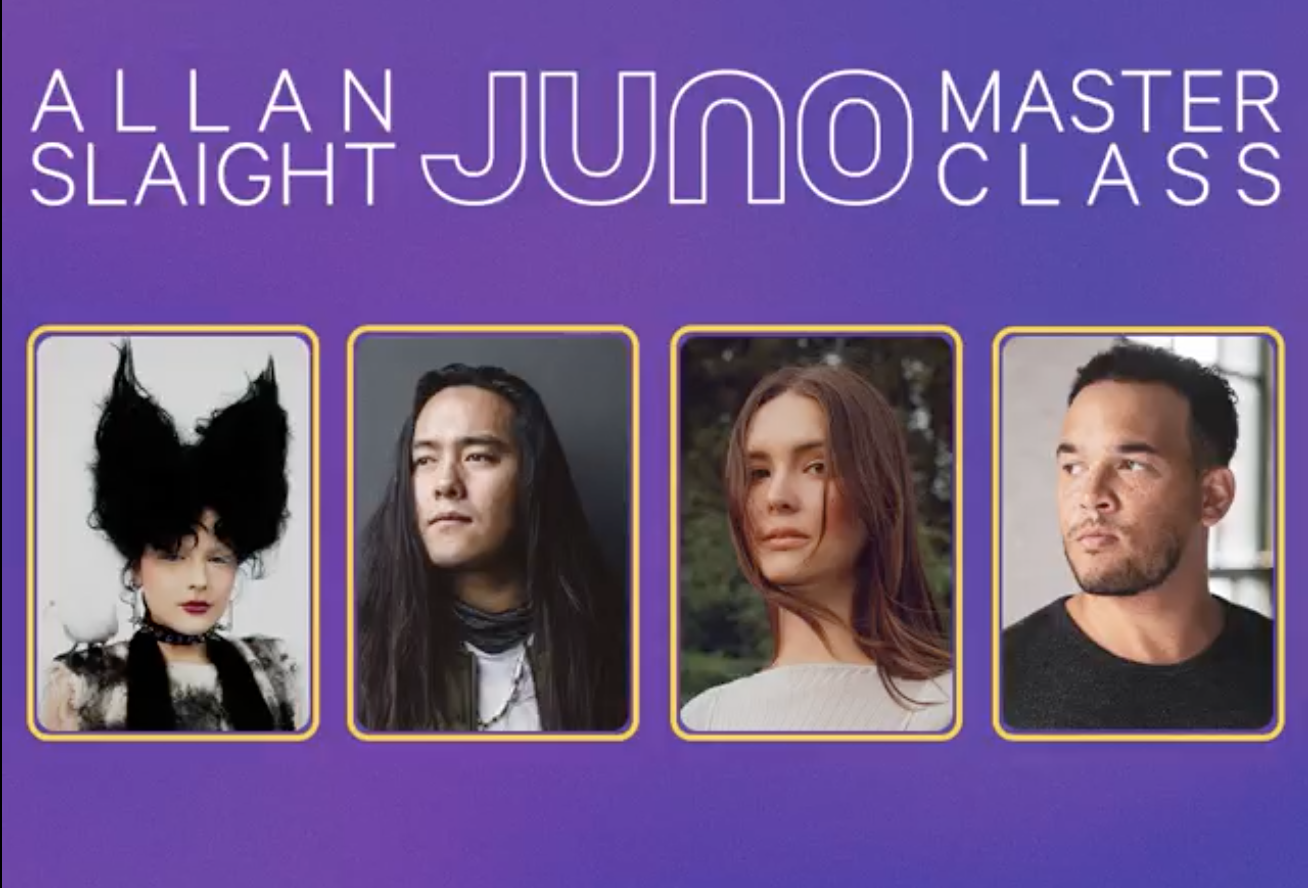 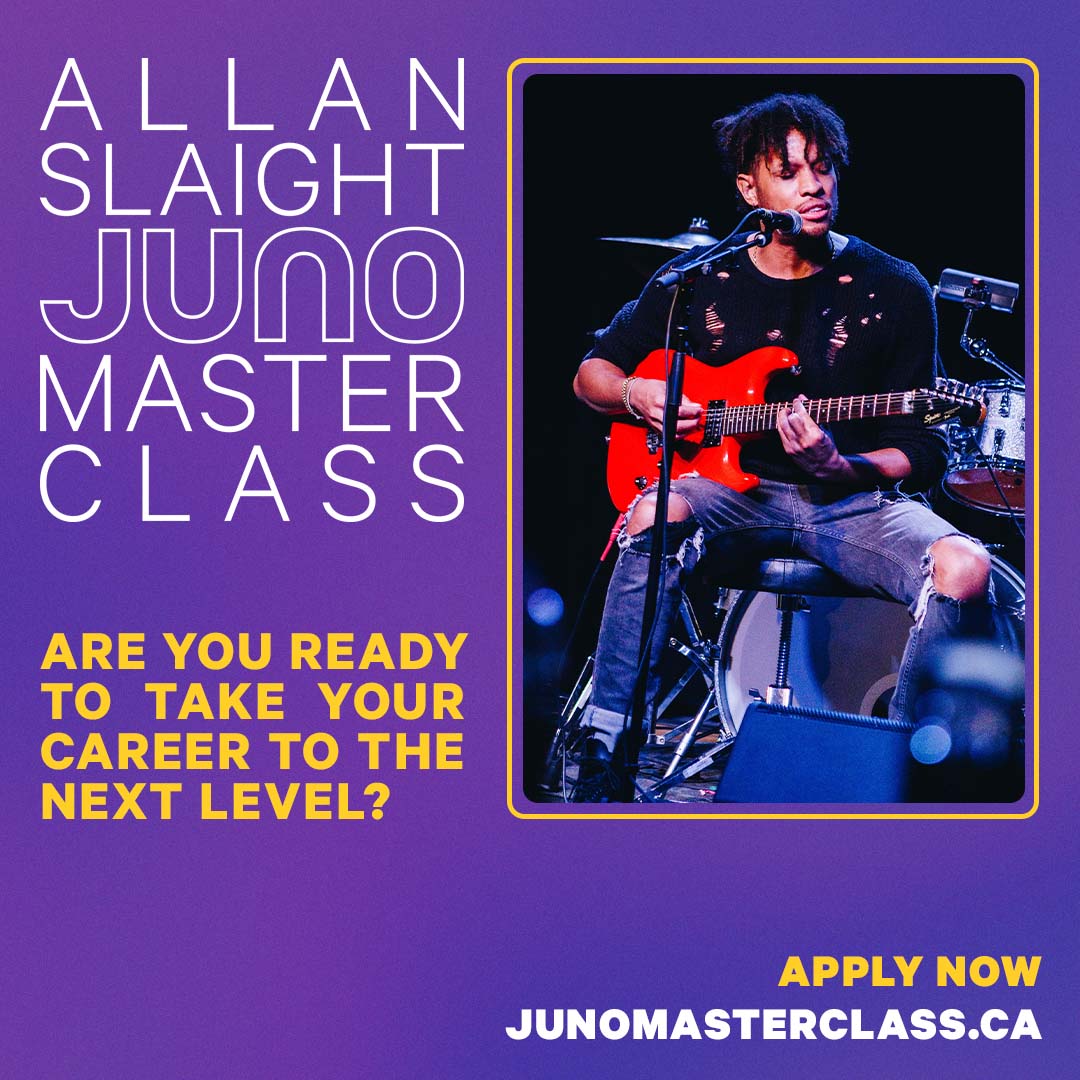