Vel’s View: “Show Me What You’re Made Of” 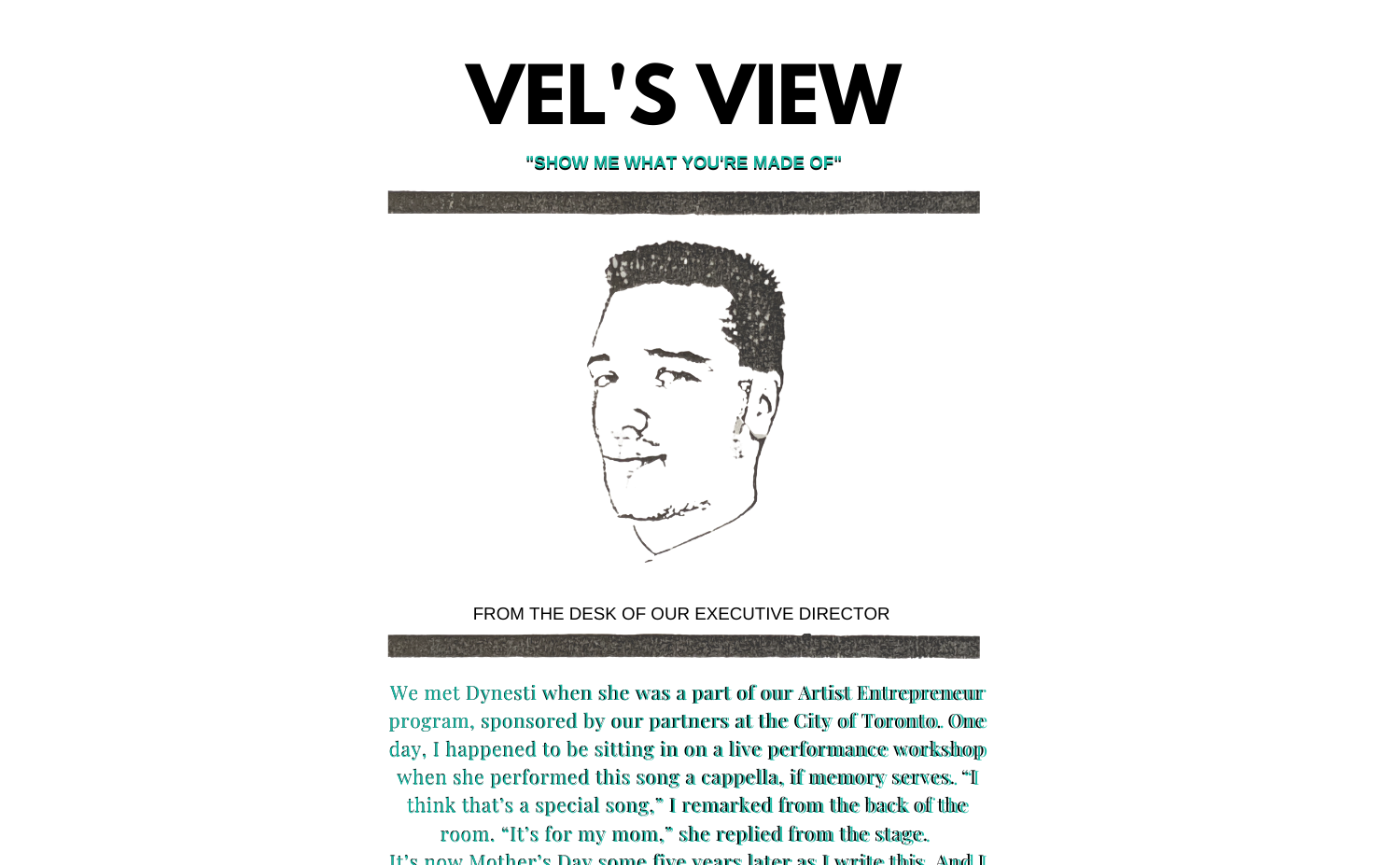 On April 20, 2020, the single, “Show Me What You’re Made Of”, was released by Toronto Hip Hop/Soul artist, Dynesti, with the assistance of CMI, I’m proud to say.

We met Dynesti when she was a part of our Artist Entrepreneur program, sponsored by our partners at the City of Toronto. One day, I happened to be sitting in on a live performance workshop when she performed this song a cappella, if memory serves. “I think that’s a special song,” I remarked from the back of the room. “It’s for my mom,” she replied from the stage.

It’s now Mother’s Day some five years later as I write this. And I remember that moment and our exchange clearly. To my ears, I immediately felt this song had commercial “hit” potential. Back in my major label days that was easier to define. Today, I’m not so sure what that means.

It didn’t matter. At that time Dynesti was focused on Hip Hop anyway and didn’t have the financial means to record the song. If you’re not aware of her story, Dynesti’s family was evicted from Toronto housing when she was 15 and she spent the next six years in-and-out of homeless shelters. On top of that, her mother was battling a mental illness.

I have to say, my biggest frustration as CMI has grown is feeling powerless to help talented artists fund and make the records they need to generate forward career momentum. Without the necessary money, artists are left with a handful of options: the grant lottery, side hustles, soul-crushing day jobs, bartering their skills or relinquishing a percentage of the rights to their music. In many cases, we’ve seen it take a year, usually longer, for artists to scrape-up the funds to record properly. CMI has been searching for a way to “accelerate” this process.

Getting back to Dynesti. She set-up a meeting with me about 18 months ago. “Remember the song about my mom that you liked? I’m going to record it,” she said. “Correction,” I replied. “I don’t’ like that song, I fuckin’ love that song!” I was thrilled to hear the news, but not the plan to record it remotely with a studio somewhere in the Caribbean. “Dynesti, CMI is going to help you make this record,” I said.

From there, it was a matter of enlisting the help of a producer, musicians and a studio. Thankfully, friends and colleagues like Eric Lawrence, Rob Lanni, Sean Kelly and Dave Henriques, among others, agreed to donate their time, talents and space to make this record. My wife, Julie, is even singing backgrounds. 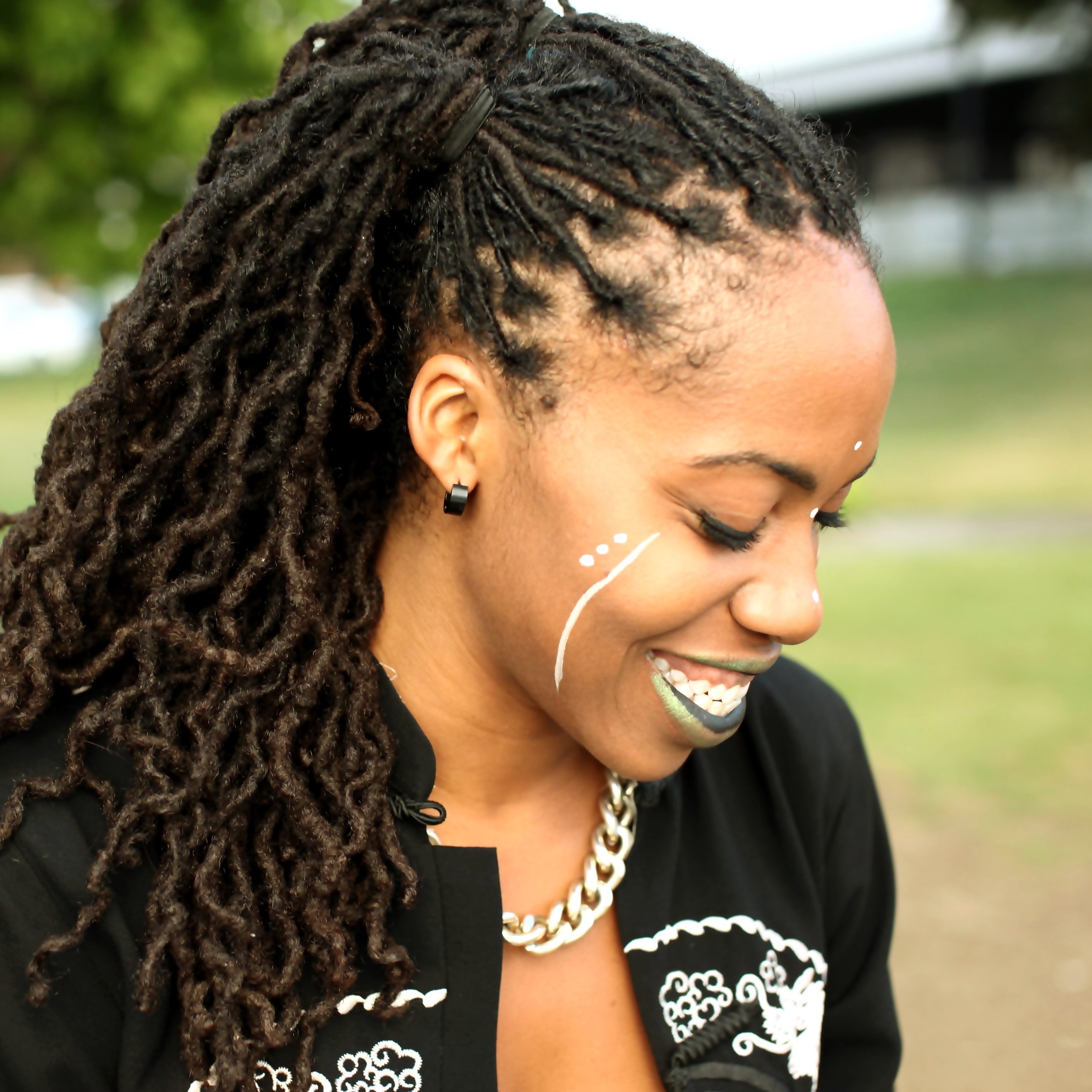 “Show Me What You’re Made Of” is the first of what we hope will be many recordings completed and marketing campaigns executed with the direct assistance of CMI.  In the interim, we’re happy to report , Dynesti has since secured a Music Creation and Audio Recording (Full-Length) grant from the Toronto Arts Council and is working to complete her new album.

Obviously, making records on a budget of generosity isn’t sustainable, but we’re going to figure out a way to help artists and managers over this hurdle. It’s going to have to be selective and I  have no idea how or where we’ll get the money – at least not yet. I do know, money, or the lack of it, hasn’t stopped us so far.

To us, this is just another twist on CMI’s journey along the path of most resistance. We can’t wait to see where it leads. 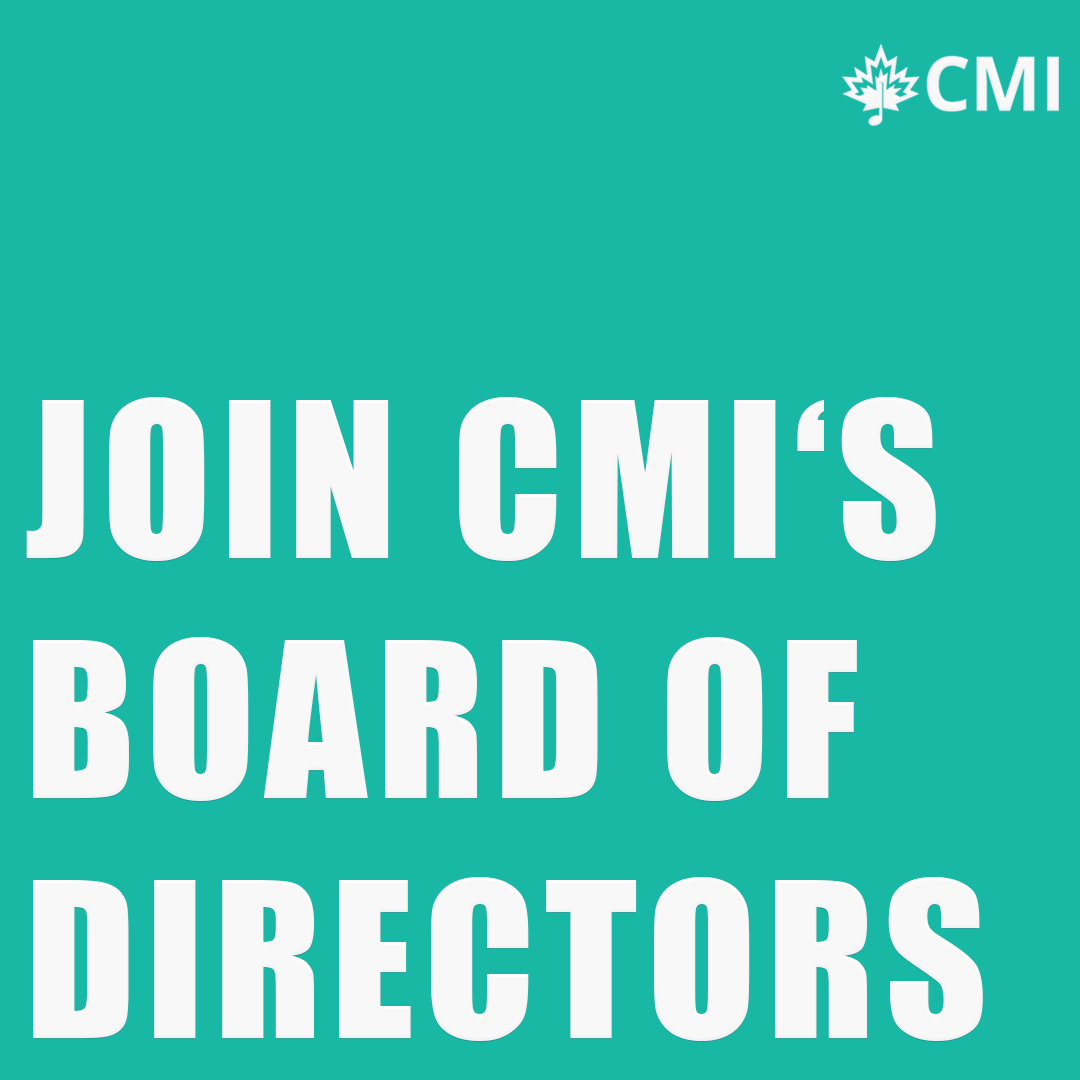 CMI’s Board of Director Applications are now open! 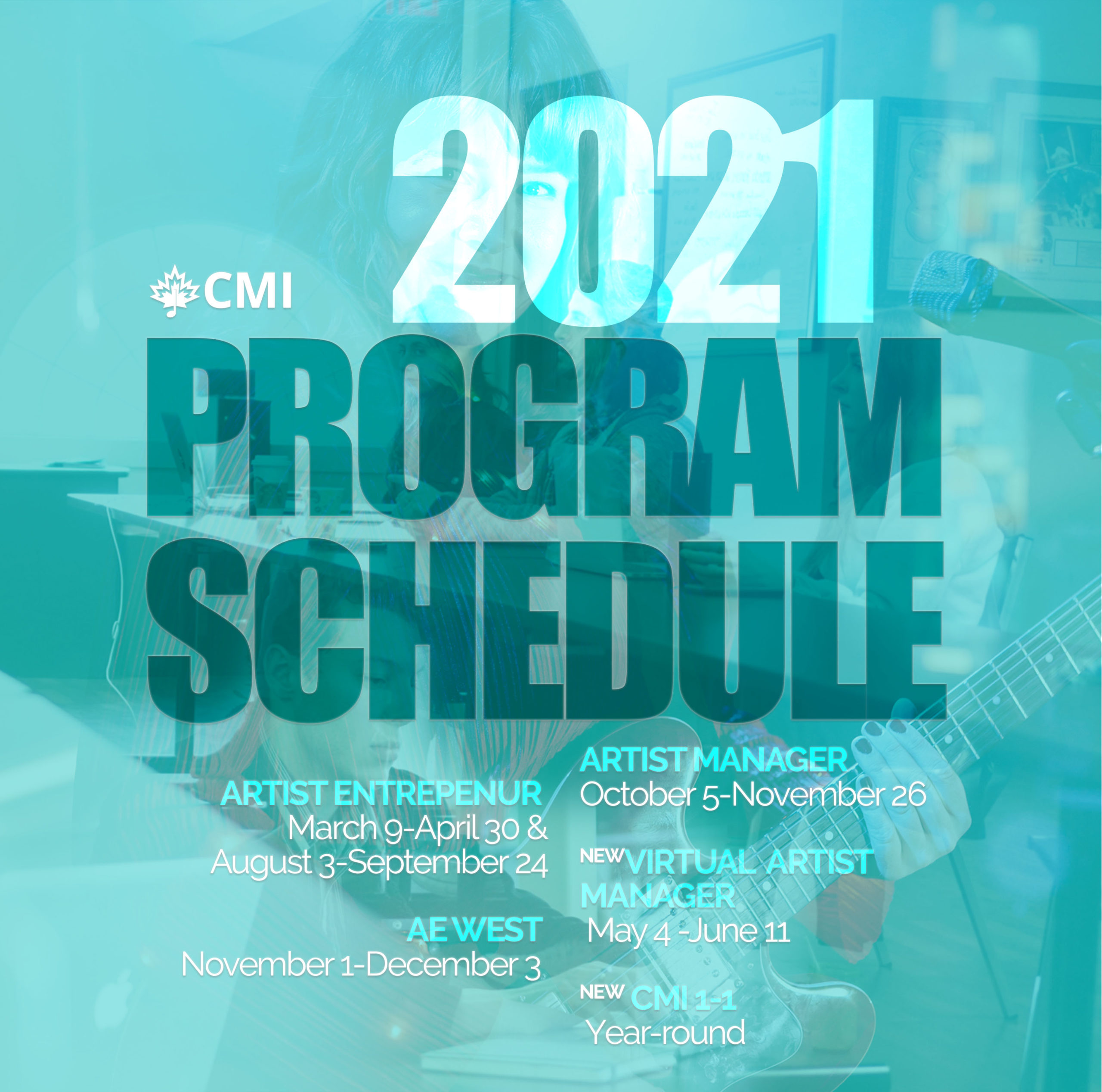